Solar power inverters need to take a constantly changing voltage from the solar panels and change it to the the same voltage as used in the local power grid, around 240V. Originally this was always achieved through a transformer inside the inverter, but with advances in technology this can now be accomplished efficiently electronically, hence the transformerless inverter.  Both inverters have pros and cons; 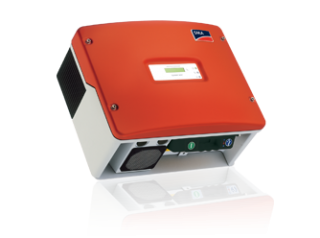 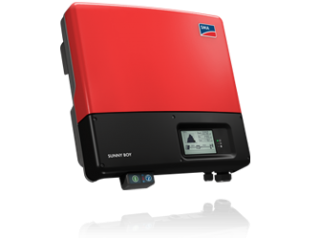 What size solar power inverter do you need?

The answer to this question depends on what you want to achieve.  The following points need to be taken into consideration;

* If so will you be able to get the same solar panels?  Technology quickly changes and it is important that any additional solar panels have very similar electrical characteristics – unless a dual maximum power point inverter is used – more on that to follow.

* Do you have enough roof space for additional panels?

The dual maximum power point tracking inverter is a relatively new kid on the inverter scene, but it certainly has earnt its place in the world!  Solar power inverters are constantly monitoring the power being outputted from the solar panels and calculating how it can turn this into as much usable power as possible, but to do this well it requires every solar panel to be performing the same. If one solar panel is in shade, at a different tilt to the sun or has different electrical characteristics this will be detrimental to the overall systems performance as the system will always be pulled down by it’s weakest link. Dual maximum power point solar power inverters have the great benefit of two separate maximum power point trackers; what this means is that the inverter can have two totally separate inputs and monitor each one separately, constantly maximizing the input of each separate input. This is perfect for the following situations:

Things to look for in solar power inverters

Okay, so as can be seen with all the above there is a lot to look out for with solar power inverters! A good rule of thumb is to stick to a reputable manufacturer, as the products they offer will be of great quality. Remember that the solar power inverter is the area that you are most likely to have issues with in your solar power system as the inverter is the heart of your solar power system – not too much can go wrong with the rest of the system if it is well installed in the first place and quality panels and framing is used. At Gold Coast Solar Power Solutions our inverters of choice are SMA and Fronius, but don’t just go off our opinion, see what the rest of the world has to say!